The Non Preview of my Paintings

So here is a blog post about a lot of paintings I did not paint.  I’m not going to show the paintings I’ve been working on for an art show. 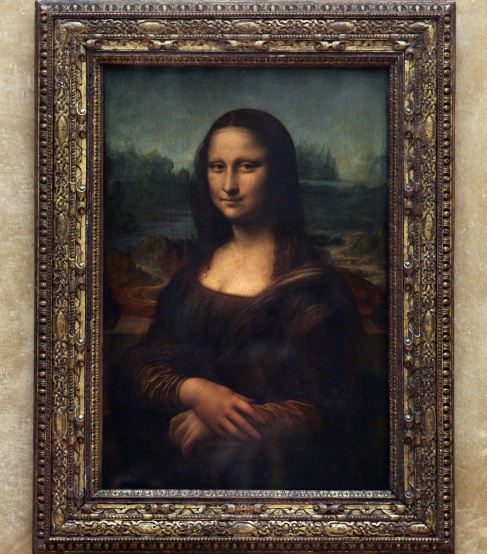 Let’s start with an original

Because while the internet has allowed many artists to make money off of their work, it’s

Duchamp was inspired, and his work is worth quite a lot also.

also lead to a lot of people around the world ALSO making money off of their work.

One month after opening an Etsy shop, another shop opened with the exact same sculptures.  How did he know?

Well the shop used the exact same photographs of his work.  The people that steal, often just take your photographs also.

Some cut and paste entire shops, just changing where you send your payment.

I also admit that my wool felting and other work, is heavily influenced by other works.    I didn’t draw the first gnome. I didn’t felt the first gnome.  But my gnomes are a bit different than other gnomes. Until someone sees the difference and included it in their gnomes.

So,  I’m putting two of my paintings into a juried art show.  That means if they are judged

not worthy, they don’t get in.  Big step for me, as I’ve had to adjust my painting style to accommodate my chronic illness.

I’m a little nervous, but also I’ve already had the gift of my very honest and talented younger daughter admiring and being supportive of my new technique and style. If it were bad, she would have told me.

Brutal honesty is a gift that is important to any creator, but, it comes best from close family.  Seriously don’t tell your friend you really think her new crochet couch cover looks like crap. Don’t. Leave it to family.

I am glad found a way to paint that brings me happiness, without hurting myself.

The thing to remember is that most “original” art is often just an idea, or what we call:

You’d pay a lot for this Warhol.

I can assure you, from studying fraudulent art, there are many people as skilled, gifted and capable as Leonardo Da Vinci.

There are Picasso galore.

There are Albrecht Durer imitators galore.  One of the most carefully planned frauds involved a Durer, almost impossible to detect except it was an exact copy of another Durer. We still aren’t sure which is which.  It’s that good a copy.

So what makes something worthy?  What makes it yours and yours alone?

Cleverness (something YOU thought of that no one else has thought of, at least lately)

Soon someone will copy my idea, expand on it, and I hope find enjoyment and maybe even sales from my “clever” thought.

Being an artist today is a balance of good and bad.  You can make a lot of sales on the internet from your creativity.  So can everyone else.

In the end the original and imitator can both end up on a coffee cup!

“The Little Engine that Couldn’t” »
« Primitive or Penicillin?DIY-NOT!