Why protest when the election is over?

My friend Mark Roberts once again has shared some of his views from New York City.

Protests, I had to answer the question of a librarian who works at Keene New Hampshire public library about “Why protest now that he’s elected?”

Also I would like to remind this librarian that when you preface your comment with “I hope this won’t sound insulting, BUT…” what follows is always insulting.

However, I hope these photographs will help show WHY a protest.

The faces seen here are the faces of his fellow American citizens.  They are being very clear that their voices will be heard all the time, not just during election time.  If these signs resonate with him at all, he should join them. If they don’t, he should contact Trump and the Republicans and explain his views.  Or just write a sign of his own and join a march! BUT… denying the rights of others to march as “sore losers” is very un-American. 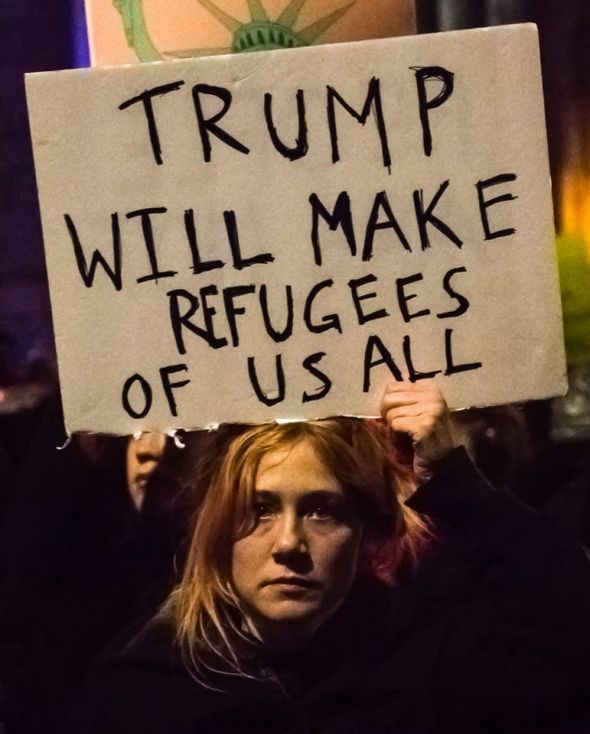 When Hitler won, or when McCarthy reigned in the US, those that spoke out then are remembered as heroes today.  So how will history judge us? That’s what these marches are all about. 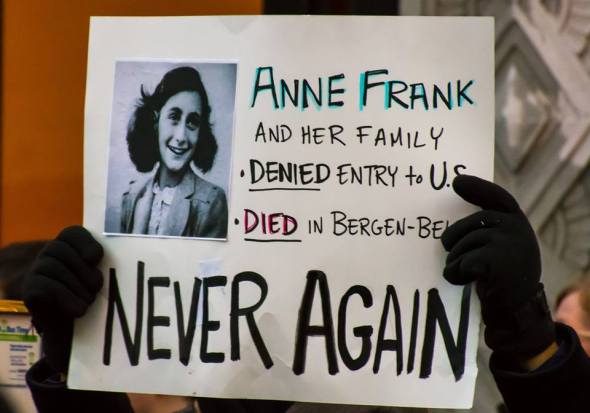 There is a sense of “This is about the issues, not just about Trump.”

It also can show the diversity of the people that are united in helping to keep our Democracy open and free.  One of the leaders and organizers of the New York City march is a Muslim woman.  When they walk side by side with other women, and those that support women, there is a sense that “I have your back.” 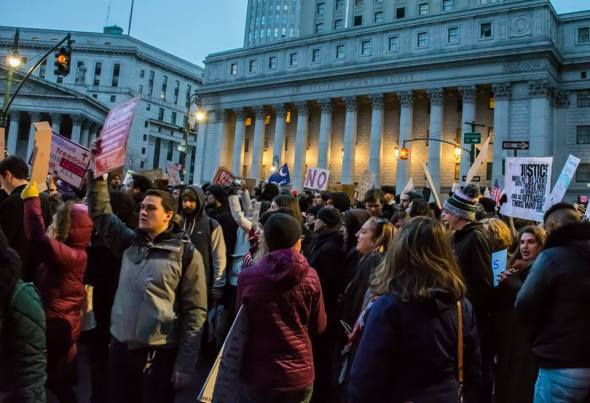 It’s not “too late”.  Indeed, Democracy doesn’t happen just every 4 years, and tough luck to the losers.  The Republicans showed their ability to protest against President Obama.  This is part of what makes us strong, the right to gather as a group and express our opinions in a peaceful manner.  Take that away, and say “Democracy just happens in the voting booth” and we lose the involvement that keeps us all safe. 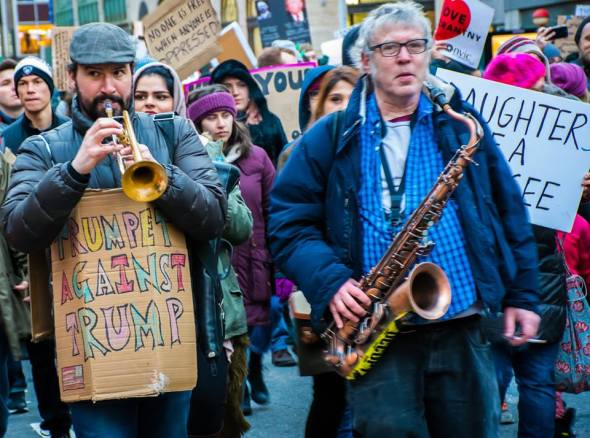 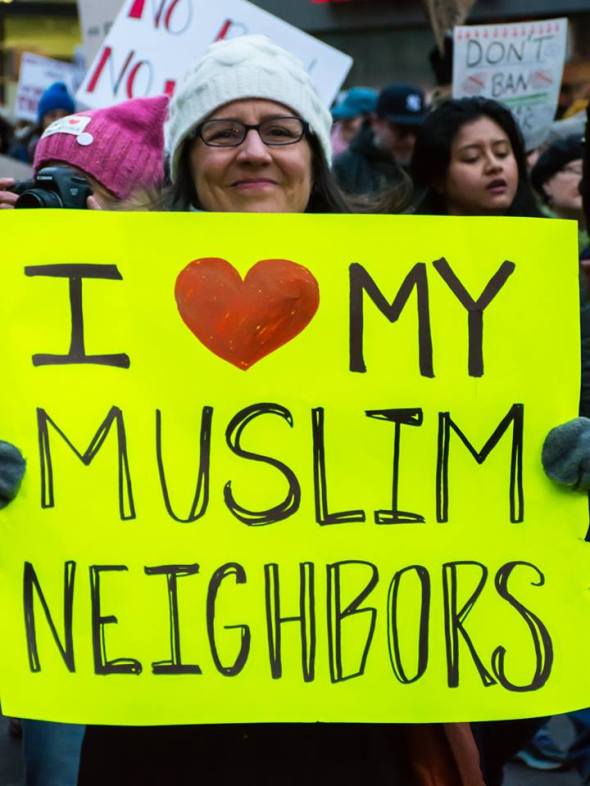 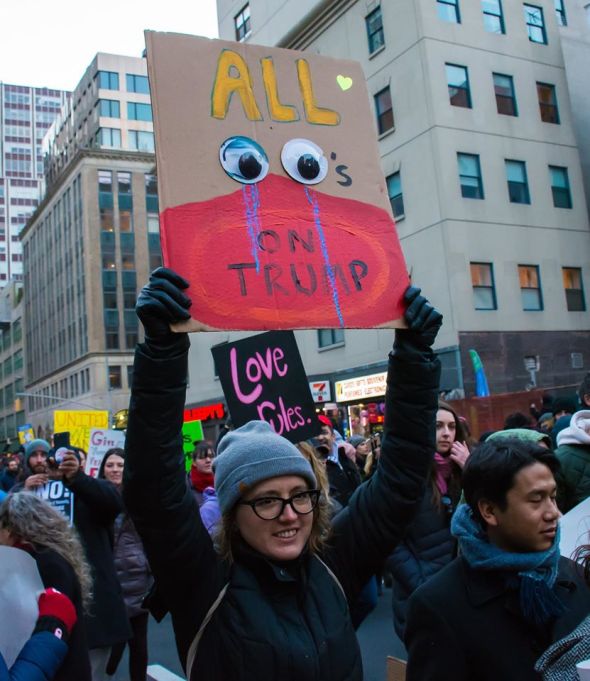 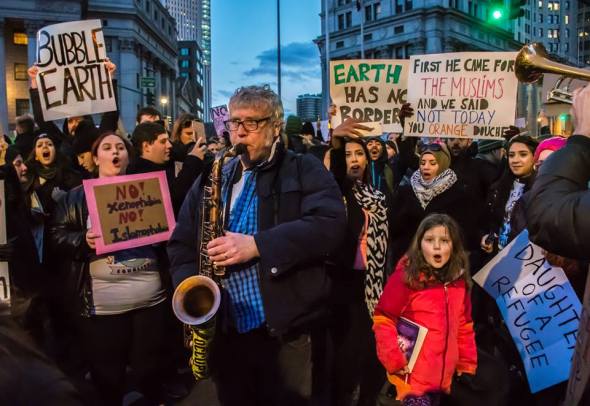 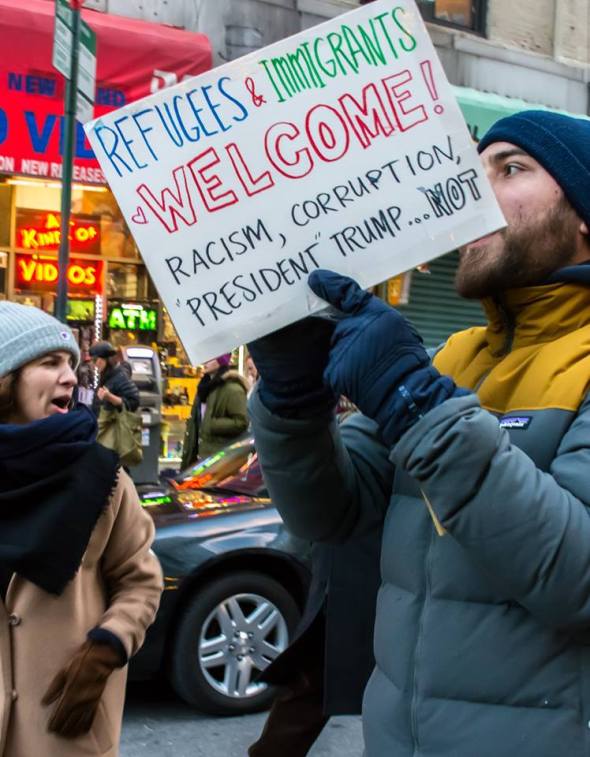 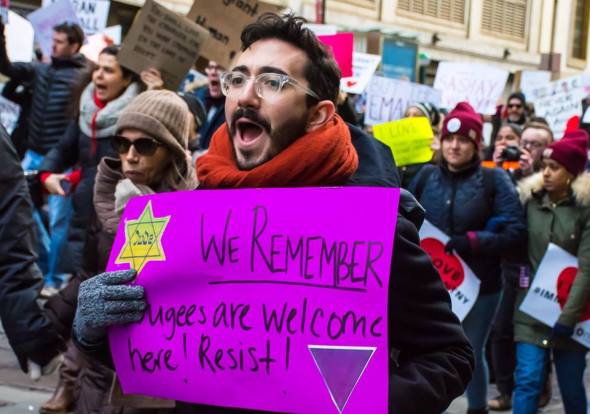 Thank you Mark for allowing me to share you wonderful photographs.  This is indeed Democracy at its finest.

What Ever Happened to all the Old Racist Whites from those Civil Rights Photos? »
« Andre Weighs in on Martin Luther King Day

One thought on “Why protest when the election is over?”