When you get sick in France, expensive water is not the cure!

I was travelling in the Avignon region of France with my husband one Spring, when what was a small case of the sniffles became a horrible racking cough.  I was able to sniffle along, yet the coughing was loud and annoying enough people were beginning to look at me as if I had the Black Death.

My husband, who was there for work, was not at his best having stayed up

No one was happy in Avignon…

most of the night with a pillow over his head to drown out my coughing, so he could try to sleep. When I suspected he was contemplating putting the pillow over my head, I suggested we go to an Drug Store and get whatever the French equivalent of Nyquil was.

We found an Apothecary shop in Avignon, and while waiting for the pharmacist I attracted the attention of everyone in the small shop with my American sized cough. The pharmacist came over to help, and my husband with his good (and non coughing) French asked for a “really strong cough medicine!”  My own limited French could not possibly have heard the words “whatever will knock her out so I can get some sleep”, but that sure sounded like what he said.

The pharmacist then made a big mistake.  She took us over to a wall with the word “Homeopathie” on it.  She picked up a bottle of pretty colored water, and told us a price that was enough for a Le Car.  I told her, my French was good enough for this, that I wasn’t paying that for “bottled water”.  My husband pointed out we could buy a truck full of Perrier or Volvic water, and it would not cure my cough.

The pharmacist then apologized.  She said she agreed with us about the 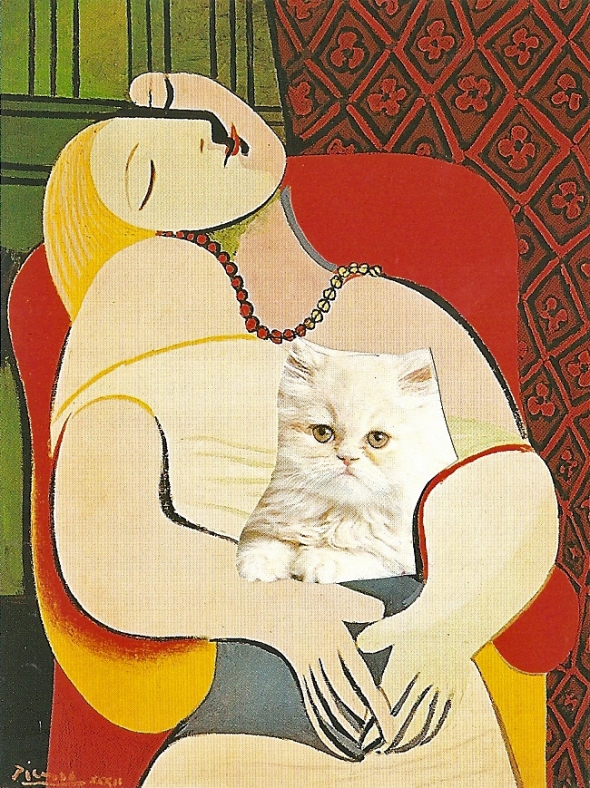 ahhh, no problem sleeping after I get the French version of Nyquil….everyone was happy!

The pharmacist sat down with us and went over my medical history. I could understand her wish for safety, and her limited English could certainly have been a problem if my husband had not been so fluent in French.  Even so I wished she took the extra effort to help her customers, no matter what language they spoke.  I ended up taking  a medication she recommended that certainly had a lot of alcohol in it, and had that wonderful Nyquil kick that allowed both my husband and myself to get a goods night sleep.

5 thoughts on “When you get sick in France, expensive water is not the cure!”