My dear friend, and fellow member of the Granite State Skeptics, really blew everyone away with his talk at our Skepticamp about seeing “UFO”. I asked him to please share with the readers here at Yankeeskeptic. If your group is looking for speakers, I can highly recommend the guest author of this blog. He’s brilliant, funny, well educated and beat of all handsome! Please enjoy reading a version of the talk that was the hit of Skepticamp! 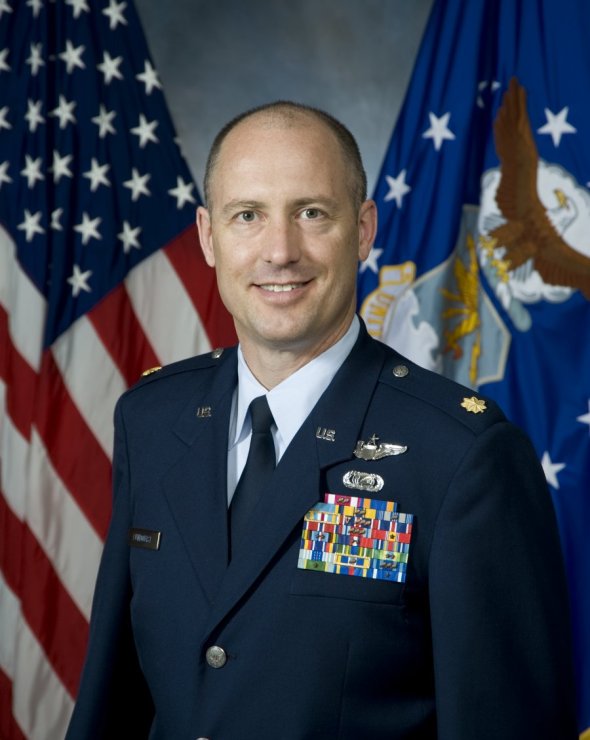 A man you can trust,
and one not easily fooled! 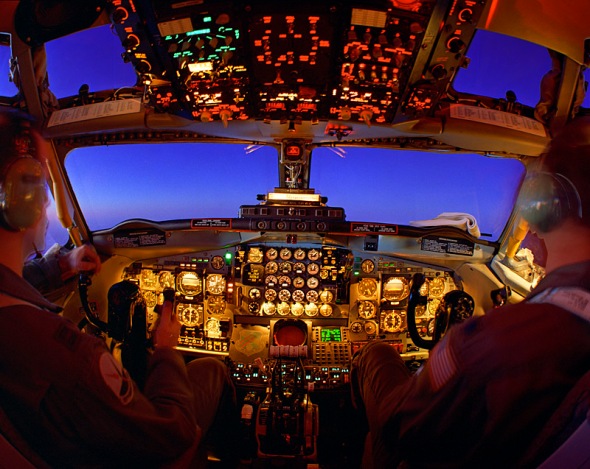 A man smart enough to fly this…. 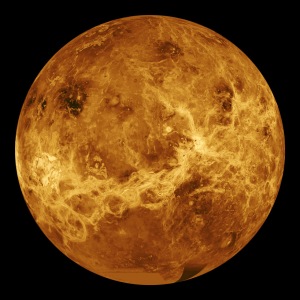 …can still be fooled by this!

Pepper’s Ghost, or I accidentally scare myself »
« Gen.Petraeus, my officer husband, and the role of honesty and honor