If the South Won the War, They Would Still Have Lost.

So, now members of the Trump administration are blaming the North, and those darn Liberals, for starting the Civil War.

Words like “Compromise” do not belong alongside the word “Slavery”.

When I was in college, a good friend and History major wrote a paper called “What If the South Had Won the War.”  I do not have permission to use her name, but she is allowing me to write about her paper.

My friend’s premise was that the best thing to happen to the South, other than air conditioning, was to lose the war. 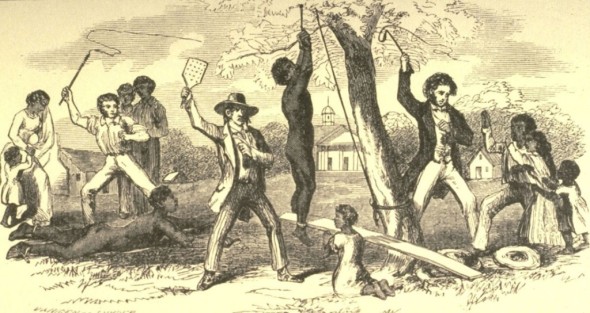 If it takes whips to keep your workers from killing you, it’s a sign something is wrong.

The laws that governed slavery meant that the price of slaves was out of control.  The average middle class person in the South could not afford a slave anymore. Many middle class white families had to rent slaves, at exorbitant rates, to help run their farms and businesses.  The result of non slave holders fighting in the Civil War would be a demand that they too should have the ability to own slaves.  Owning a slave meant that you could grow your business or expand your cultivated land. It meant success.  Without slaves, it was very difficult to be successful in the South.

Slaves were not just used for farming and domestic service.  Many businesses depended on slave labor, for everything from book keeping to transportation.

The finger points to heaven.

So a win for the South would have meant a huge expansion of those owning slaves.  Slave importation would be legal again.  While most of the world was banning slavery, there would have been a huge growth in the number of slaves in the South.  While the elite would have been unhappy, as the price of a slave would drop, the middle class that fought in the war would never have approved of anything but increasing the number of slaves.  They wanted their piece of the pie. (This is noted in many Civil War diaries.  This longing to be a slave owner also as owning a slave was a sign of being from a higher class).

So imagine the South after they had won the war, and imagine the vast increase in slavery.

Slave labor was involved in child care and care for the elderly. Slaves were intimately involved in every aspect of White lives. This intimate relationship lead to some mistrust on the part of whites.

When George Washington died, we all learned he freed his slaves.  Only, he didn’t.  His will said the slaves would be freed after his wife, Martha, died.  Martha did not like this will.

She didn’t trust slaves not to poison her.  Not a great way of life.

She openly worried, what if the slaves decided to hurry up her death? Poison was a real fear of slave owners.  Martha freed the George’s slaves right after his death.

Slaves had access to everything from what white people ate to what medicines they took, poisoning was easy to accomplish.

In school most of us learned about the Nat Turner rebellion.  I thought it was an isolated case.  Certainly it showed the slave owning population what could happen.  The thing we never learned about were all the small cases of slaves rising up against owners. 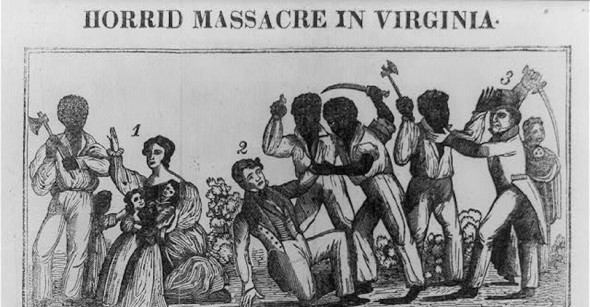 My friend found newspaper accounts of everything from entire families poisoned, to crops burnt causing financial ruin for the slave owning family.  While the punishment was death, slaves in horrible circumstances did not care.  These stories of poison and economic calamity were printed in Southern newspapers.  This help spread the paranoia of slave owners.

Serial killer or just plain old angry and fighting back the only way possible?  Slave owners lived in fear of their own slaves, who were in positions to exact revenge.

Controlling a slave population that would have quickly doubled and tripled would have been very difficult.  The inability to import slaves was a major issue.  We hear about slave state and free state, but even those in slave states wanted more free labor.  Expansion and growth could only come from a larger slave economy.  Jobs that were only for slaves, were not going to be filled by whites.  The immigrants of the North that took low paying jobs were not immigrating to the South to plant crops.

It was felt at the beginning of the Civil War that England could possibly go into the war on the side of their economic partner, the South.  What stopped this from happening was just one woman.

She had these lovely people come visit her at court.  Not a good sign for the South.

Queen Victoria* was a firm believer that slavery, such as that in the South, was immoral. While England continued to do business with the South, the Queen was not going to allow a military commitment.  She really didn’t care if it was good for the economy of England.  She was sure of the moral wrong of slavery.

This could have meant that after the war, the South would have found it difficult to find trading partners.  We aren’t talking the South that lost, we’re talking a South with a huge increase in the number of slaves.  A South that had been through the sacrifice of the Civil War, was not going to be willing to restrict slavery in any way.  Expansion was a key part of the reason for going to war.  It wasn’t just owning slaves, it was the need to own MORE slaves and for slavery to spread, that was a prime cause of the war.

**So, would slaves in far greater numbers than pre war, have eventually risen up to demand freedom? Or would small rebellions break out over and over again? Would the rest of the world have been happy with the new slave driven economy of the new South?  *

We’ll never know, but my friend’s paper pointed out that a huge increase in slavery was possibly not good for the South.  The fear of slaves was already reported in the newspapers.  Increasing need for controlling the larger population of slaves would have meant more and more stringent and evil measures by the white population.  No longer would slave owners by able to control the large population without help from the military.

My friend strongly believes, from the evidence, that losing the war was a good thing for the South.  There was no belief that Southerners would be tempered in their new found ability to own slaves.  The result could have been an even bigger Civil War between slaves and whites. 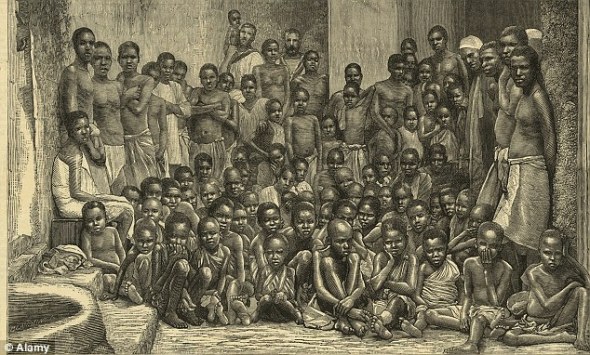 Morality demands we see human beings, as human.  The South had not reached that point, but they owe a thanks to those that demanded an end to slavery.

That would have been a huge tragedy with many lives both Black and White lost.  If the South could see, that losing was a good thing, that morally and economically they are far better off without slaves, maybe some of the racial stress today would be calmed.

Sadly, stories of what would have happened if the South had won, and cries of “The South Will Rise Again”, only cover up what a disaster the South winning would have been.

*Special thanks to Queen Victoria.  This shows that a woman leader can often make better decisions than male leaders. 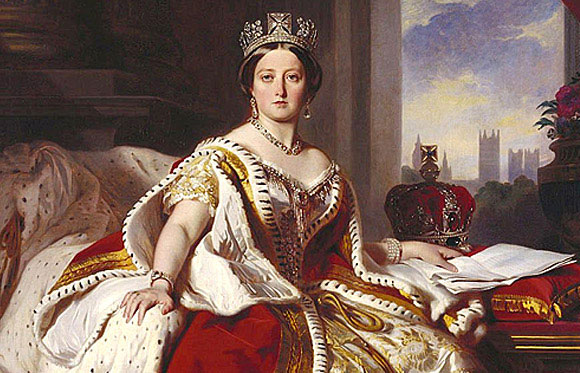 ** What  were those percentages of slave to white? From this site….

1. Also, according to the Gilder Lehrman Institute, of the total African-American population in 1860, nearly 90 percent were slaves. And, while blacks made up only 13 percent of the entire country, in the South one in three people was black.

12. How about a state-by-state comparison? In 1860, slaves made up 57 percent of the population in South Carolina, the highest of any state in the union. Coming in second was Mississippi at 55 percent, followed by Louisiana at 47 percent, Alabama at 45 percent, and Florida and Georgia, both at 44 percent. Perhaps not surprisingly, these were the first six states to secede from the Union following Lincoln’s election. While Southern sympathizers denied that slavery was the cause of the Civil War, Lincoln knew better, and in a map prepared by the United States Coast Survey in 1861, he could see the obvious correlation between where Southern resolve was strongest and where the country’s slave population was greatest.