Aristotle and the traveling wombs

Jeremy Trolley writes delightful posts on Facebook that educate all his followers on the Middle Ages.  The supposed Dark Ages were not always as dark as imagined,still  life was short, marriages were not for love, and invasion was a hobby of many nobles.

One recent post was of great interest to me as it pertained to something I’ve often suspected. The burning of the library of Alexandria might not have been the worst thing EVER.

The popular meme, that Atheists are still pissed off about the destruction of the library, popped up after the movie “Agora”.  I was shown this movie again and again, with people saying “If this doesn’t make you so ANGRY nothing will!”  Certainly, Hypatia is still an inspiration to women everywhere, and her death in real life was far more gruesome than the movie.  She might not have looked like Rachel Weisz, but the movie is excellent in showing the intensity of her commitment to scholarship.

However it is not a documentary and an easy Google search shows many discrepancies between real life and the movie.

The reason I have a problem with  Aristotle and Plato and the “wisdom of the ancients ” is that I’ve read a lot of Will Cuppy.  Cuppy is now mainly known as a humor writer, but not everyone knows his books were meticulously researched.  One of his humor highlights is pointing out something a “wise ancient” believed, such as lizards crawling in and out of fire, or octopus mating in a very confusing way but it must be TRUE as Aristotle wrote about it.

Aristotle wrote a lot of things that were incorrect.

When I read recently on Facebook that if ONLY the library had not been destroyed, we would probably have jet packs and be able to easily commute to Mars, I did not laugh.  This person was SERIOUS.  The incredible wisdom that was lost grows and grows in the minds of modern day skeptics. Wikipedia tells us that much of the library was already decimated and in ill repair before the events in movie land took place.  In other words much was lost but probably not secret jet pack technology. 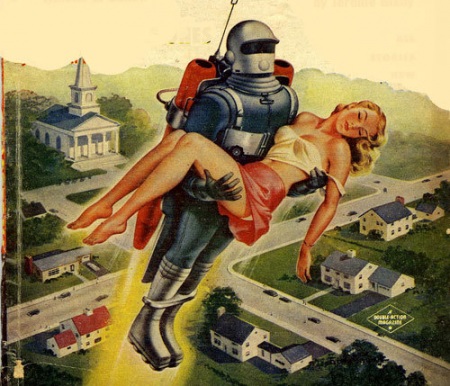 If only the lib ray had not been burned. Blame that church on the ground!!!

What is important is that in the Middle Ages, since experimentation and cutting open bodies and such was frowned upon, there was a heavy reliance on Aristotle.  His bad knowledge was taken as fact, as there was no way to check anything he had written.

Medical doctors of the day followed Greek and Roman medical cures.  The ancient Greeks and Romans oddly didn’t live much longer lives than people of the Middle Ages, indeed the reliance on following the ancient cures cost many lives.  A well informed physician was more likely to lose patients than the un read one who believed in prayer (which meant leaving the patient alone to heal or die on their own).

Hippocrates is still known as the first physician of  note in history.  However, his cures of holding electric ells to cure a migraine, and his view that children’s brains were liable to rust if they sat too near a fire, show he was far from perfect.

A well known Greek cure for scoliosis, or curvature of the spine, was to throw the patient off a high tower while tied hand and leg to a ladder.  Even Hippocrates noted this treatment was rarely successful.

“Sure I would study Hypatia, but my womb is just all over the place today!”

The Greeks were all firm believers that wombs travelled.  Wombs that were neglected, though lack of childbearing or sexual intercourse, caused most women problems.  This Greek belief that women were controlled by their wombs lasts into this day.

Greek writings meant doctors of the Middle Ages to believed that menstruating women were unpredictable and often hysterical.  Thanks to the Greeks, doctors believed a menstruating woman could cause wine to sour and crops to fail.  Examples of women of the Middle ages competently taking charge of the castle while their husbands went off to fight in yet another Crusade, could not over come the Greek writers who firmly believed that a menstruating woman was a crazy woman.  The book “Strange Medicine” which follows the history of medicine practice offers up an example from as late as 1878 that women should not be allowed near fermenting products. 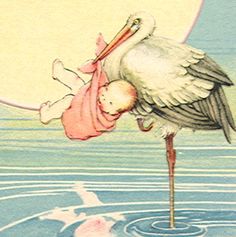 cure for a traveling womb?

Despite the example of Hypatia, the Greek belief in the frailty of women and their “traveling wombs”  continues today.  While PMS is a real thing, women rarely make wine go sour or take part in murderous attacks while menstruating.  Who knows what else might be embedded into our social history if all those books had survived the destruction of the library?  Flying jet packs perhaps, but perhaps women not being trusted near beer making equipment?

So enjoy Jeremy Tolley’s post about a small step in modern critical thinking.  The Renaissance did not just happen when Leonardo Da Vinci woke up one morning and drew a helicopter.  History moves slowly but surely, and the banning of Aristotle (he never totally went out of fashion) was a good thing.  Letting go of the past, and retesting in the present, is an important part of scientific progress.

Starting around the beginning of the 12th century, Europe underwent a great renaissance. Favorable climate change and the introduction of technological advances such as the horse collar and deep plowing lead to much improved harvests, and sufficient prosperity to allow Europeans the opportunity to devote significant resources to academic study. This started with the translation of the works of Greek scholars, notably Aristotle, and their study at cathedral schools that eventually evolved into universities.

Of course, change is not always popular, and the new learning was repeatedly condemned. In 1210, the University of Paris condemned the teaching of Aristotle, which, however, only lead to other universities setting themselves up to stell Paris’s students by virtue of *not* banning Aristotle. Church authorities in Paris kept trying to stifle the intellectual life of the university, with Bishop Tempier in 1270 banning, not the study of Aristotle, but the teaching of various propositions derived from Aristotle. 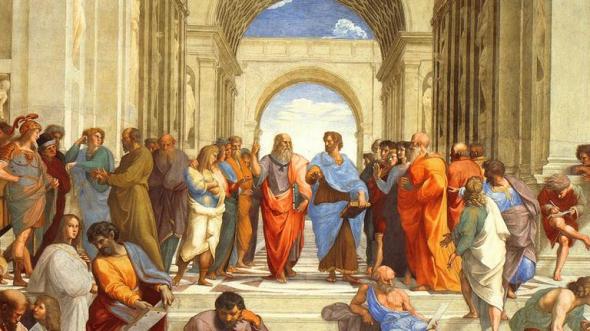 Honestly, we’re not always right, think for yourselves!

On 18 January 1277, Pope John XXI instructed Bishop Tempier to revisit the complaints of theologians who were troubled by the conflict between the new learning and church doctrine, and the bishop rapidly came up with a list of 219 propositions, the study, teaching, or even hearing of which could get you in severe trouble.

The rejection of Aristotle after his rediscovery may actually have had a positive effect on science, as it was now permissible to believe that Aristotle was wrong, and to seek other explanations for physical as well as philosophical matters for which the Philosopher had previously been an unquestioned authority. Thus, the Condemnation of 1277 that resulted from the Pope’s instructions to Bishop Tempier may have had the opposite effect to that desired, leading as they did to the adoption of a critical and sceptical attitude in all fields of study.

Death by GHOST! »
« When We Believed in Change