My neighbors are people stuck in a dead relationship black hole. They live a couple of houses down in a beautiful yellow house on lakefront property that is meticulously kept.  It is obviously the sort of home most people dream about owning.

At one time, this yellow home was a dream come true for the two people that still live there.  It has unfortunately turned from dream to nightmare.

My neighbors were at one time a couple.  They were in love, lived together, and saved every penny for their dream house.  One day they had saved enough and moved into the home.  It came with a mortgage and a lot of legal paperwork.

This is because my neighbors are gay.  At one time they were a happy couple, but this was long before Civil Unions or Marriage was legal in the state they live in.  Instead, gays that wanted to do normal things other married couples do, like purchase a home, required a lot of paperwork.  The mortgage had to be in both names.  These were the days, still sadly happening in many states, where having a child together,or purchasing a car or home, mean vulnerability for any gay couple.  The way around this was supposedly legal paperwork galore. 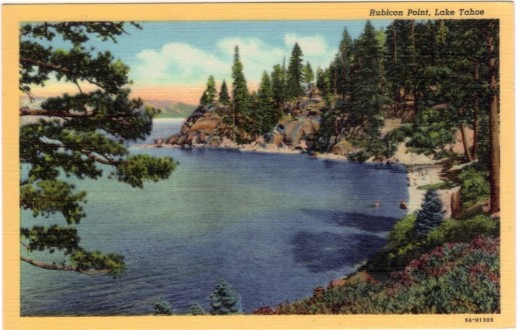 It’s not always peace and quiet at the lake

My neighbors are another sad example of what happens to a gay couple when marriage is not an option.  The one member of the couple, Pete, lost his job.  His partner, Tim, was at this point able to pay the full mortgage each month and supported his partner in his unemployment.  Sadly, Pete couldn’t fine work easily, and began to drink.  Pete was an alcoholic, but had not touched a drink for over 8 years before he began drinking again.  Tim tried to be supportive, but he was also working longer hours, trying to keep up with the mortgage and car payments.  Tim and Pete both admit to letting each other down.  After a year of battling, Tim decided he wanted the relationship over.

Pete also was fine with the relationship being over.  Normally this would lead to a divorce and a chance at starting over.

However, since Pete and Tim owned everything together, it required them both to agree to sell anything.  Tim wanted to sell the house, the mortgage payment was hard to meet, and he was ready to build a smaller home.  Pete loved living on the lake, and knew from the legal paperwork he had signed that Tim could not sell the house without his approval.  It didn’t matter that Pete could not pay his half of the mortgage.  Life then became a sort of hell for both of them. 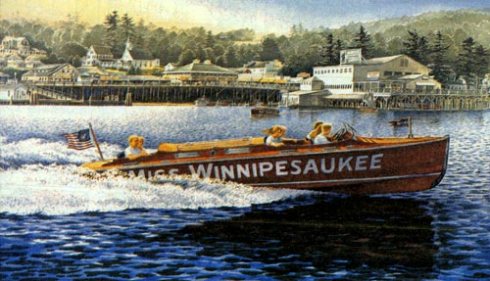 a dream come true, but expensive

Pete would drink most of the day, and Tim would come home to a messy house and a drunk.  Weekends, when Tim should have been relaxing after his stressful job, he was stuck with Pete.  It took Tim 3 years to get Pete to agree to sell the home.  Sadly, by the time Pete finally agreed, the market had collapsed. The home was not worth what they could have sold it for only a few months before.  The house has been on the market for over 2 years now.

Every weekend I see Tim take off to visit friends to get away from his ex partner.  Pete likes to sit in the yard and drink beer until he passes out.  He likes to play jazz music.  He plays it so loudly everyone in the neighborhood also hears jazz music.  No one is happy.

Gay marriage means gay divorce.  If Tim and Pete could have been married, they would have been forced to divide their assets.  While Tim would have had to pay Pete alimony, without children and with Pete’s obvious drinking problem, it would not have been much.  All Tim wants is the life that he deserves for all his hard work.  Instead he is stuck paying for a home that he has been told to just “walk away from” by a lawyer. Also, Pete has been allowed to continue his drinking without any real consequences.  Tim basically has been enabling Pete to keep drinking by providing a roof over his head.  Tim once confided that he thought Pete would have really committed to getting help if he knew he would be out on the street.

Divorce is not something anyone wants to encourage.  But divorce is also a chance to start over.  Tim just wanted to be able to sell the house, which he could not do without the agreement of Pete.  Pete was angry at Tim, and being able to take over their home with his drunken behavior was a great way to get back at him.  Neither one was moving on with life, they were trapped in the legal relationship they thought was going to protect them. 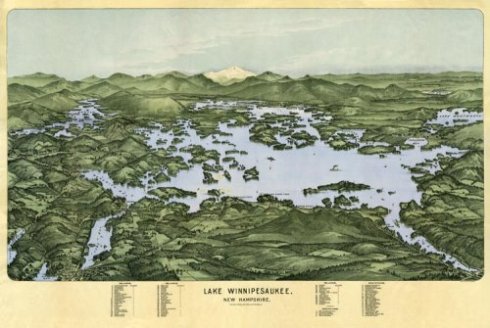 time to map out a new life

While Pete still drinks, he’s ready to leave the house, using the money from the sale to start over by moving closer to his parents.  Tim wants to build a new home and also is in a new relationship.  They both agree that if they had been married, a judge would have forced them to make the decisions it took them years to make on their own.  Starting over is still something they won’t be able to fully do until the house is sold.

Divorce can be as important as marriage when it comes to finding happiness.

I hope the house will be sold soon.  I look forward to meeting new owners, where this home is now their dream come true.