Edward J. Rupplet is probably one of the most important names in the early history of modern UFO history.  Rupplet is credited with creating the term “Unidentified Flying Object”, before this the term was “Flying Saucers”.  Rupplet lead the Air Force “Project Blue Book” which was the government investigation of reports of UFOs.

Ruppelt wrote a well respected book, by both believers and skeptics, in 1956 entitled “The Report on Unidentifed Flying Objects”.  It’s an entertaining and informative account of his years of investigation.  Ruppelt states that he was always open minded.  His investigations accounted in the book show how a UFO investigation should be done.  Ruppelt ensured all details of a sighting were detailed by having questionnaires for those reporting to fill out, and ran a very professional and highly organized investigative group.

Still, as open minded as Ruppelt was, I imagine if he were alive today he would be shocked the question of just what UFOs are is still up in the air.  Ruppelt died in 1960.

A recent re reading of his book showed not only his open mindedness, as all good investigators should be, but also his hope for an answer to the question of the objects he named “Unidentified”.

Ruppelt explains why he wasn’t an unbeliever in this quote from his book.

I wouldn’t class myself as a “believer”, exactly, because I’ve seen too many UFO reports that first appeared to be unexplainable fall to pieces when they were fully investigated. But every time I begin to get skeptical I think of the other reports, the many reports made by experience pilots and radar operators, scientists, and other people that know what they are looking at.

Ruppelt makes the mistake many people do, the belief that a pilot, radar operator or scientist can not be fooled, or is less easily fooled than the average person.  Pilots, radar itself, and scientists can be fooled.  James Randi and other magicians know too well how simple magic tricks can fool scientists.

Ruppelt continues with his prediction for the future.

I wouldn’t want to hazard a guess as to what the final outcome of the UFO investigation will be, but I’m sure that in a few years there will be a proven answer. The earth satellite program…research progress in the fields of electronics, nuclear physics, astronomy, and a dozen other branches of science will furnish data that will be useful to UFO investigators.

Ruppelt ends his book with this hopeful paragraph

Maybe the final proven answer will be that all of the UFO’s that have been reported are merely misidentified known objects.  Or maybe all of the pilots, radar specialists, generals, industrialists, scientists, and the man on the street who have told me “I wouldn’t have believed it either if I hadn’t seen it myself.” knew what they were talking about.  Maybe the earth is being visited by interplanitary spaceships.

Only time will tell.

Sadly, Ruppelt makes the mistake of so many, believing  just because something is unidentified means it might be from outer space.  Aliens travelling from outer space is only an option if we know interplanetary space travel is not only possible, but happening.  The evidence currently could support unicorns flying around as well as it supports aliens space ships. 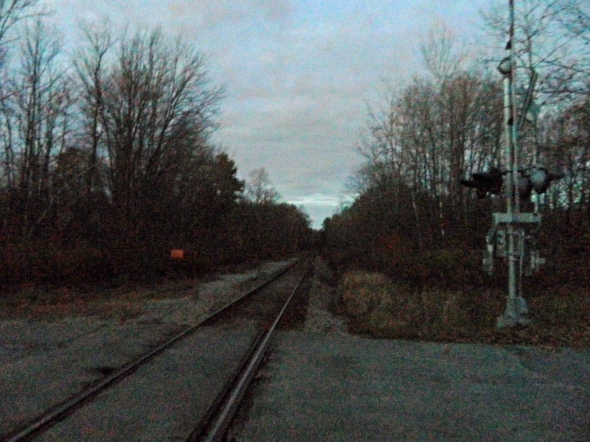 Where Betty Hill saw up to 100 UFOs per night. Average views only 8-20 though.

Sadly also for Ruppelt, we still have no answer for what all those funny lights and blips are we see in the sky.  Reading his book, and I high recommend it, each case investigated is different.  My own current UFO work is much the same as Project Blue Book.  I get as many details as possible, I collect stories and information, I ask for help from scientists, pilots, astronomers and skeptics and believers.  Often, like Ruppelt, I am left with “I don’t know, yet”.  My inclination is that the ultimate answer will be forthcoming as natural as more information is gathered.

The French also had a version of “Project Blue Book” same results, nothing scientifically proven. Lots of “I’ve seen” , but no “here is a piece of the space ship I picked up!”

The question with most paranormal investigations, when do we conclude lack of evidence, good evidence, means something simply does not exist.  A skeptic starts with no belief, and something must be proven for them to believe. A believer starts with a belief, which needs to be disproven. There seems to be no time limit on disproving a paranormal belief.

Coming out of the closet, or maybe not as I’m having an anxiety attack and this feels safe. »
« Don’t be a Dick, unless your name is Richard, or why I often don’t read the comments